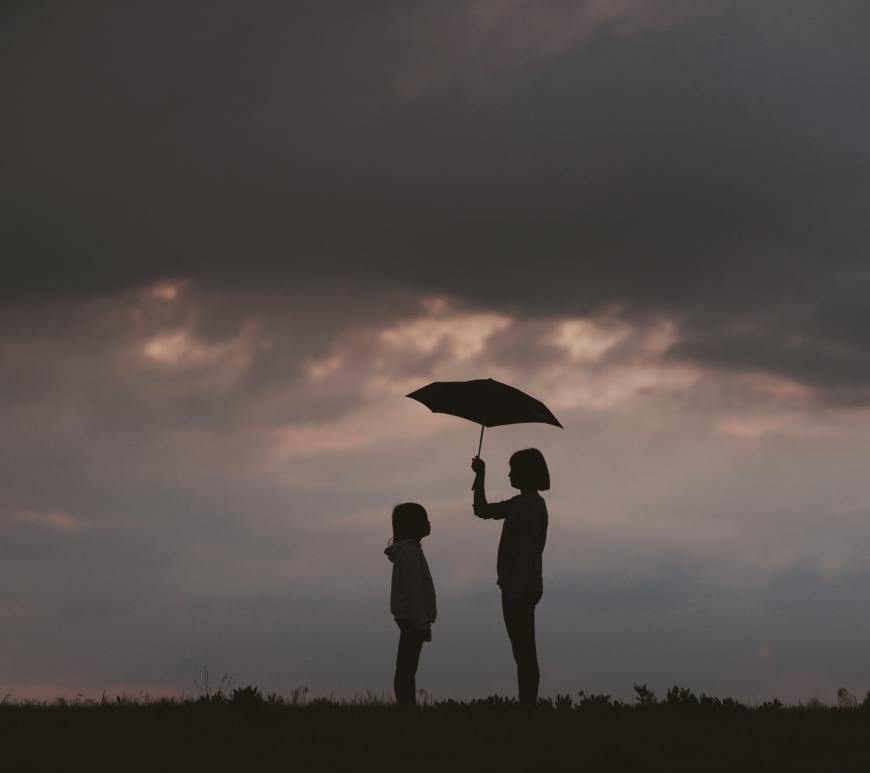 In light of the potential overturning of Roe v. Wade, American Muslims are increasingly engaged in the abortion debate, yet their contributions thus far consist of little more than superficial claims to shari’a. There remain significant chasms and oversights in our understanding, ranging from the exact scope of Roe v. Wade to seriously grappling with the question of abortion as a moral question. What is most often ignored is the clear imperative that before arriving at a position on abortion rooted in sacred law, we must acknowledge the moral premises of an Islamic worldview. END_OF_DOCUMENT_TOKEN_TO_BE_REPLACED

Developed in light of various Dharm Sansads (religious conferences) organized in several Indian cities by Hindu religious leaders, who called upon Hindus to arm themselves for the wholesale massacre of Muslims. This is no recent development: the agenda for genocide has been gaining traction for a long time now. Most people mistakenly believe Hindu nationalism is the sole proprietorship of India’s ruling party, the Bharatiya Janata Party (BJP), and its ideological parent Rashtriya Swayamsevak Sangh (RSS). In reality, however, Islamophobia is embedded within India’s dominant political lingua franca, including the nation’s opposition parties. Hence, it is not surprising that in the latest attack against Muslims (regarding hijab and niqab in colleges and educational institutions) not a single united front of support has emerged from the majority community.  END_OF_DOCUMENT_TOKEN_TO_BE_REPLACED

In December 2021, a Muslim woman in Quebec, Canada lost her teaching position because she refused to remove her hijab in the classroom. Prime Minister Justin Trudeau, despite his personal disagreement with the law that cost her a job, would not intervene in this “touchy subject,” as the bill under discussion was voted in democratically. This is the latest from a multi-year saga of the formation of the law aptly titled, An Act respecting the laicity of the State. [1] It is important to challenge the very premise that laïcité is a force for a just and plural society.  END_OF_DOCUMENT_TOKEN_TO_BE_REPLACED 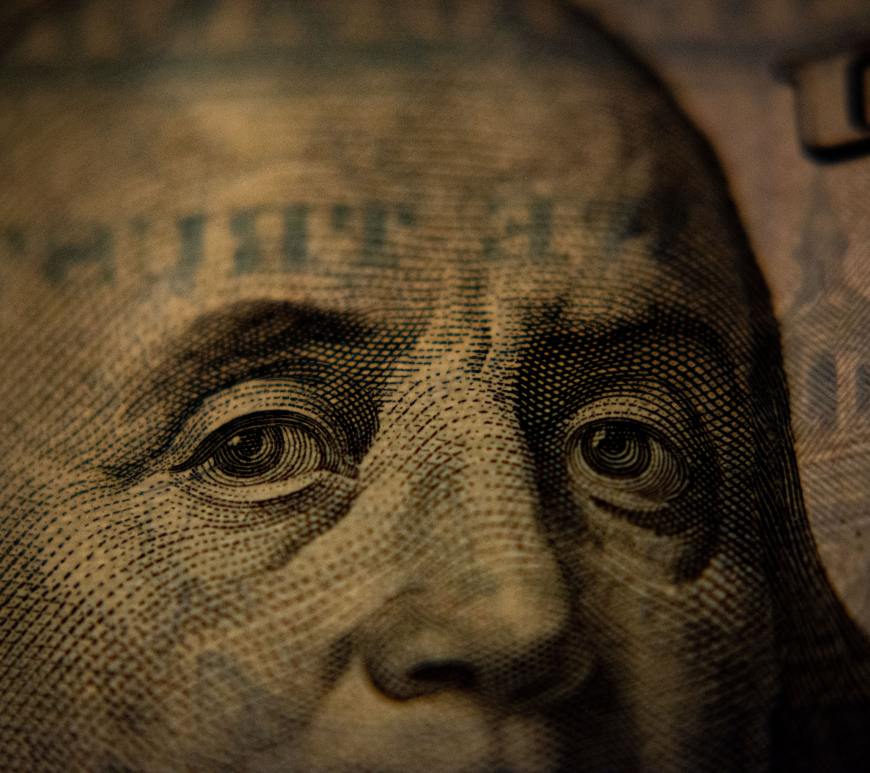 From its genesis, capitalism has had near universal acceptance as being inextricably linked with all economic activity: good or bad. This impulsive position continues unabated, despite the tumult of the past few years. Even its detractors have found themselves wanting when trying to expunge the term from their collective psyche; As the fervent critic Ha Joon Chang says “capitalism is the worst economic system except for all the other forms.” [1] END_OF_DOCUMENT_TOKEN_TO_BE_REPLACED

At the Cop26 conference in Glasgow on November 10, 2021, British Prime Minister Boris Johnson said: “I genuinely believe that the UK is not remotely a corrupt country.” This was in response to the furor surrounding the latest allegations of sleaze, following the resignation of former British cabinet minister Owen Paterson. Mr. Paterson had used his position and office to earn a total of £500,000 by lobbying for two corporations, which the Standards Committee described as “an egregious case of paid advocacy”. [1] Johnson’s comments addressed public outcry over Conservative MPs voting to prevent Mr. Paterson’s 30-day suspension for breaking parliamentary rules, as well as to change the procedures for how MPs are taken to task.
This latest controversy struck at the very heart of the UK’s system of government and the ethical base of Western liberal democracies. Johnson argued that liberal democracy is the best system of government because of its moral grounding. [2] Abuses of authority, in cases such as that of Owen Paterson and the parliamentary vote in his favour, undermine the moral foundations of this system that the UK government claims to follow. END_OF_DOCUMENT_TOKEN_TO_BE_REPLACED

In early September, the nation’s strictest abortion law went into effect in Texas . . . Among the controversy that has ensued since, self-identifying American liberals responded by making comparisons to the Taliban, the sharīa, and Islam. END_OF_DOCUMENT_TOKEN_TO_BE_REPLACED

Post-secular theory counters the secularization thesis, which taught that religion would wither away as modernity gets older. A post-secular awareness acknowledges the perseverance of religion in modernity. The post-secular refers to a change in consciousness attributed primarily to three phenomena: citizens’ awareness of their secularity within the global horizon, an awareness of religious influences both globally and locally, and proximity to religious people immigrating from religiously-oriented countries. [1] END_OF_DOCUMENT_TOKEN_TO_BE_REPLACED

The political establishment, left and right, perceives Muslims and their continued adherence to Islam as not only a danger to the French Fifth Republic but also an affront to French secularism known as Laïcité … As the state turns the screw on all Muslims through the passing of new draconian legislation, its experiment will serve as a blueprint for other European countries. END_OF_DOCUMENT_TOKEN_TO_BE_REPLACED 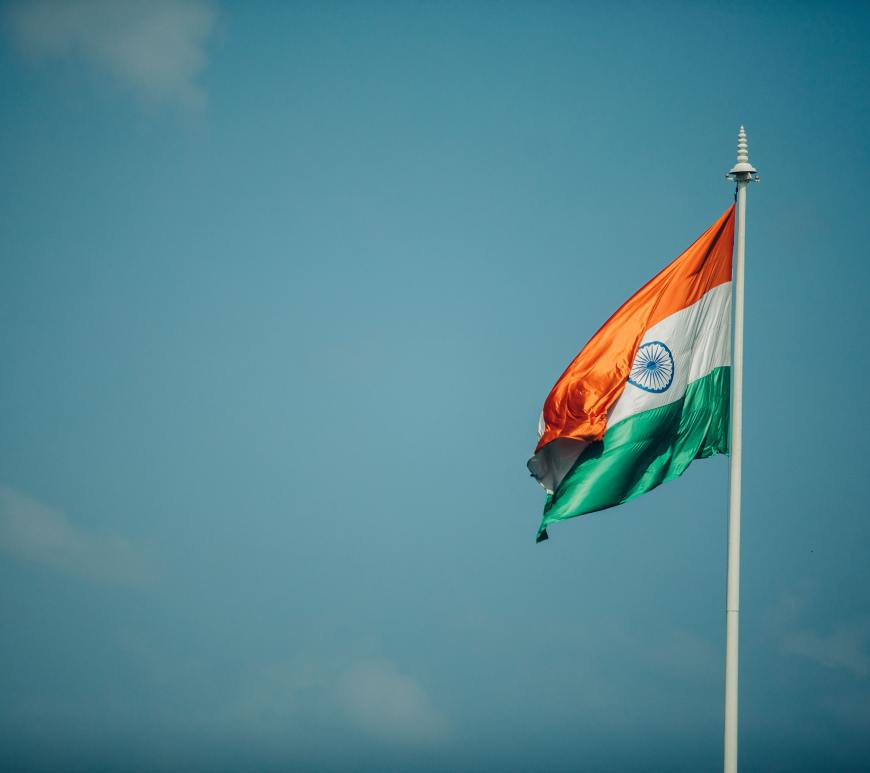 India has witnessed another two  murders of Muslim men in a week. Asif Khan, a gym trainer from India’s Haryana state was lynched by a Hindutva mob while returning home after buying medicine. A week later, 17-year-old Mohammad Faisal died in police custody, sustaining heavy injuries after he was arrested for allegedly violating coronavirus restrictions. The incident took place while he was selling vegetables outside his home in the Uttar Pradesh district. These men are some of the hundreds of innocent men lynched or burned to death by a Hindu mob. As a victim of this hate, Faisal is the face of Hindutva state violence on Muslims. These killings have become normalized in a highly radicalized society, which often hails the murderers as “heroes.” [1] END_OF_DOCUMENT_TOKEN_TO_BE_REPLACED

These elections clearly demonstrate that Muslims are stuck between two political ideologies that both refuse to acknowledge them. Whilst populists like Le Penn and Trump make their disdain for Muslims and Islam clear, liberals like Clinton and Macron hide their distaste for Islam. Their belief in Western supremacy leads to policies that target Muslims’ lives and freedoms in their country and around the world. While there is a legitimate debate regarding voting for the lesser of two evils, Muslims are clearly divided in the correct approach to national politics. According to an exit poll conducted by the Associated Press, 35% of Muslims voted for Trump in the 2020 US election. With national politics  being unable to provide Muslims in the West with a robust platform for effective change, the method by which they should engage politically is up for debate. END_OF_DOCUMENT_TOKEN_TO_BE_REPLACED