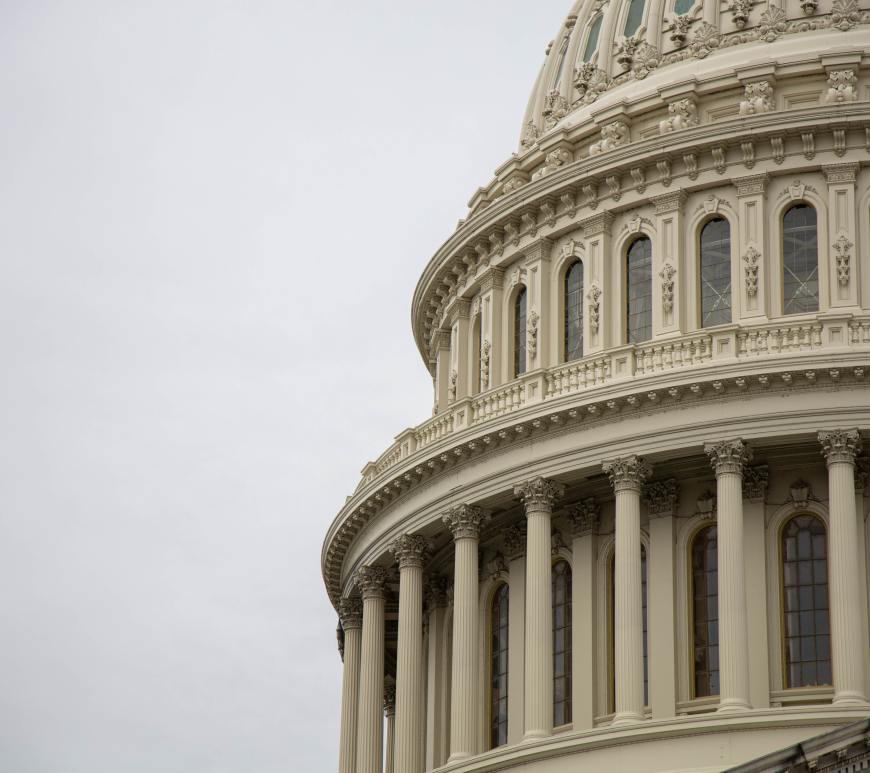 Ilhan Omar’s recent invite to a prominent Muslim convention in America sparked an intense debate around representation calling into question the successes or failures of Muslim activists who have allied themselves with the left in the West. While these are two separate discussions, Omar, as a Muslim political figure represents, the overlap between these two debates. As someone who has been involved with political organizations in the UK, although Omar is a figure on the American left, I will use the politics of the UK as my primary reference point in this piece.  END_OF_DOCUMENT_TOKEN_TO_BE_REPLACED