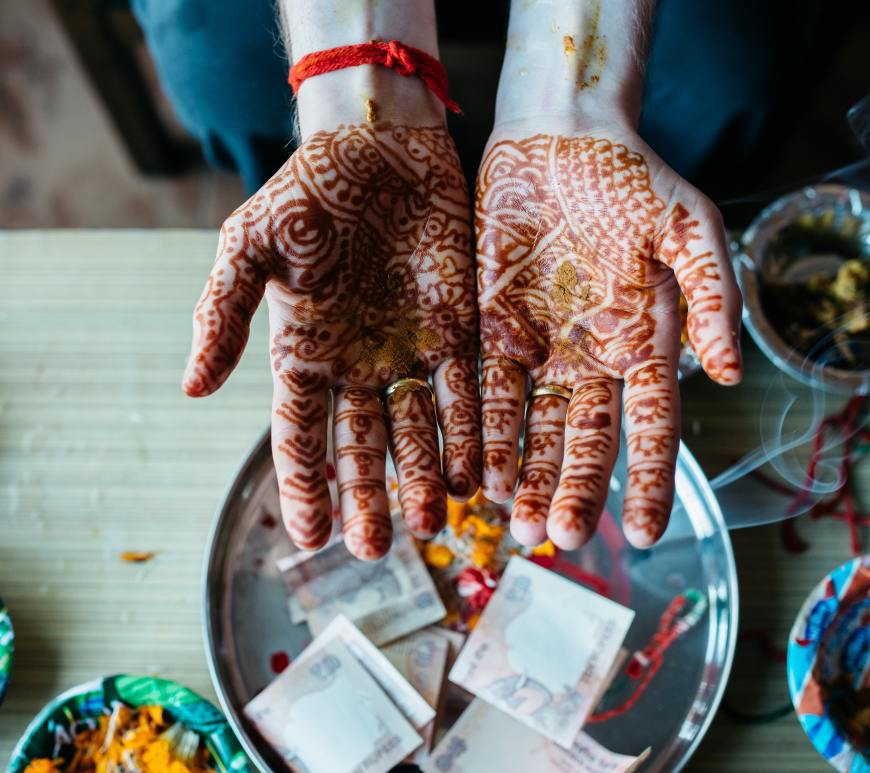 Dowry (jahez or tilak) – referring to the gifting of land, wealth, or gifts from the bride and her family to the groom – has an ugly and long history. It was a custom practiced in the time of the Code of Hammurabi, and in the Roman and Greek empires. In English common law, the doctrine of coverture viewed a woman’s legal existence to be merged with that of her husband, so all wealth and property would be held by him; during the Victorian era, upper-class families viewed dowries as a replacement for inheritance. While the practice of dowry was historically and today less common than payments from grooms to brides, dowry in India remains a social epidemic. END_OF_DOCUMENT_TOKEN_TO_BE_REPLACED