Birmingham, Britain, 2014 — a scandal hit the headlines. A letter was leaked to the press which had been sent to the City Council detailing “Operation Trojan Horse,” a plot by a cabal of Muslim teachers and governors to take over and Islamicize state schools in Birmingham. A national outcry followed, and the government swept into action: the former head of Counter Terrorism Command led an investigation, and several people were banned from teaching. END_OF_DOCUMENT_TOKEN_TO_BE_REPLACED 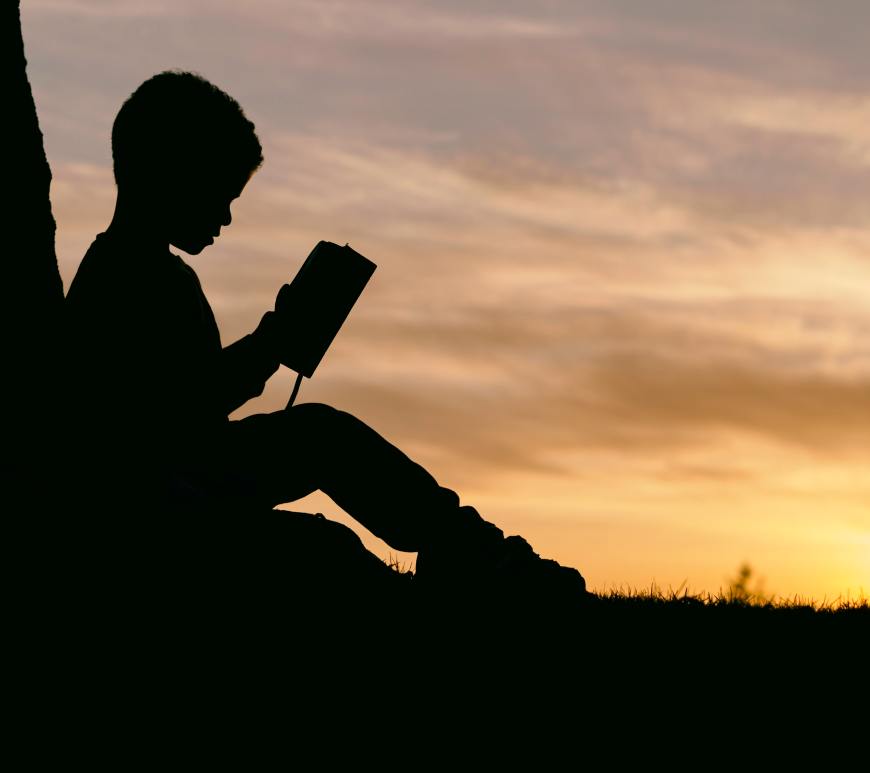 owing up as an Islamic school student, I was always defensive about criticisms of the Islamic school model brought up by community members. “It’s simple and obvious: Our Islamic schools are the pathway for Muslim children to become good Muslim adults,” I thought. As an adult, I now realize that I was wrong. END_OF_DOCUMENT_TOKEN_TO_BE_REPLACED