The study of the rise and fall of civilizations remains crucial to the preservation of societies; neglecting it can lead to our decline. END_OF_DOCUMENT_TOKEN_TO_BE_REPLACED

In our symposiums, time and time again, the Prophet’s events and the chronicle of his life-stories, life-battles, are documented before us. However, in terms of the outward, the visage, that is, the gorgeousness of the Prophet—I aim to elaborate his beauty. What was his height? The footprint? Hair? The palpable delight of his face? How may we understand them all? END_OF_DOCUMENT_TOKEN_TO_BE_REPLACED

Here, I argue that progressivism appears to have rekindled neoconservatism (not surprising, as many current progressives were on the neoconservative bandwagon not too long ago), but this time without the “security” guise that Americans have grown tired of, instead with a pivot towards democracy and freedom. The War on Terror can be conveniently replaced with the war for democracy. This causes massive international damage to Islamic countries, who will face severe economic, political, and possibly even military pressure from adventurist foreign policies. This should challenge our assumed alliance with the Democratic Party, and that general justifications given for strongly allying with progressive coalitions at home, namely the possibility of pluralism and international restraint, are both false. END_OF_DOCUMENT_TOKEN_TO_BE_REPLACED

The cosmos held its breath in anticipation. The fabric of the Unseen dilated and grew infinitely thin. Rip! It irrupted with the Divine Command, Iqra’! END_OF_DOCUMENT_TOKEN_TO_BE_REPLACED

In the previous section we explored a general trend in contemporary thinkers who — while recognizing the flaws in the existing democratic-constitutional-secular-liberal regime (the ideal in international politics) — locate these flaws in something external to the regime as a kind of consequence of history. Legal scholar Faizan Mustafa and historian Irfan Habib are two prominent examples from the legal and political theory fields who have strong commitments to secular democratic projects. They view the existing BJP government as simply having violated the basic social-contract which underlies constitutional rule (namely,  adhering to the rule of law). END_OF_DOCUMENT_TOKEN_TO_BE_REPLACED

In the most recent local elections in the UK, Labour gained a couple of flagship councils from the Tories, including Wandsworth, which had been in Tory hands since the 1970s (including through the Blair years).  However, it lost two councils it had held for some years to the Tories, namely Croydon in the south and Harrow in the north-west. In Croydon, the Labour council has had to make major public service cuts as a result of a financial crisis; in Harrow, the loss has been attributed to losing the local Indian vote. While this was in part due to a crisis involving bin collection, it was also because the local Hindu community considers the Labour party as patronising and too close to Muslims. Writing in the New Statesman,  Kavya Kaushik, noted that the party loses Asian votes once Asians become wealthier (both in Harrow and in other areas with a large Asian vote such as Southall). As one constituent told Kaushik when campaigning there, “you vote Labour in Southall but then you make money, move to Isleworth and buy a Mercedes” then you vote Tory. (The author calls Pinner “Harrow’s Isleworth,” popular with Harrow Hindus who have “made it,” but Isleworth is in a different borough to Southall.) END_OF_DOCUMENT_TOKEN_TO_BE_REPLACED 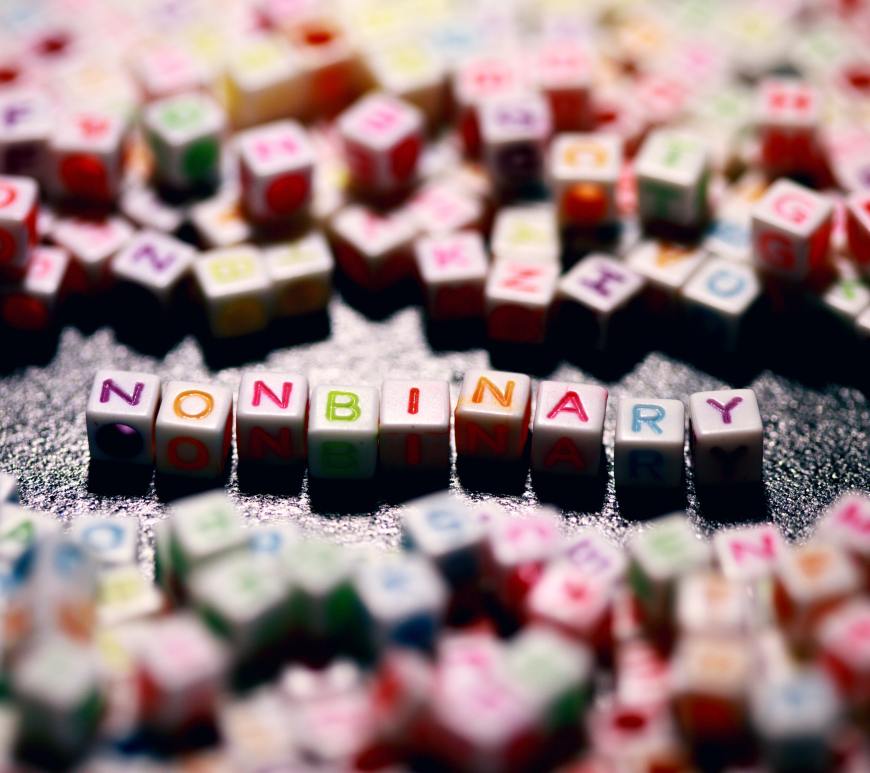 He/him, she/her, they/them, ze/zir — the options grow daily. One can simply wake up one day and assume the identity of a boy, the next claim that they are a girl, and the day after neither, and announce their pronouns as a part of their introduction, expecting an unquestioned adherence to affirm self-identification. This is despite the fact that there is no definition on their part of what a woman or a man actually is aside from the recursive argument, “anyone who identifies as such.” END_OF_DOCUMENT_TOKEN_TO_BE_REPLACED

This article presents the introduction section of a book called 清真釈疑 Qīngzhēn shìyí (Eliminating Doubts Against Islam), written by Jīn Tiānzhù (金天柱). This is arguably the first book written about how minority Muslims living in East Asia have confronted misconceptions about Islam. END_OF_DOCUMENT_TOKEN_TO_BE_REPLACED