When news broke in Algiers of Abbassi Madani’s death in April 2019, thousands took to the streets to commemorate his legacy. This came as a shock to many, considering he was a founder of the Islamic Salvation Front (FIS) party, which, on paper, was held responsible for most of the tragedy that took place during the Algerian Civil War in the 1990s. END_OF_DOCUMENT_TOKEN_TO_BE_REPLACED 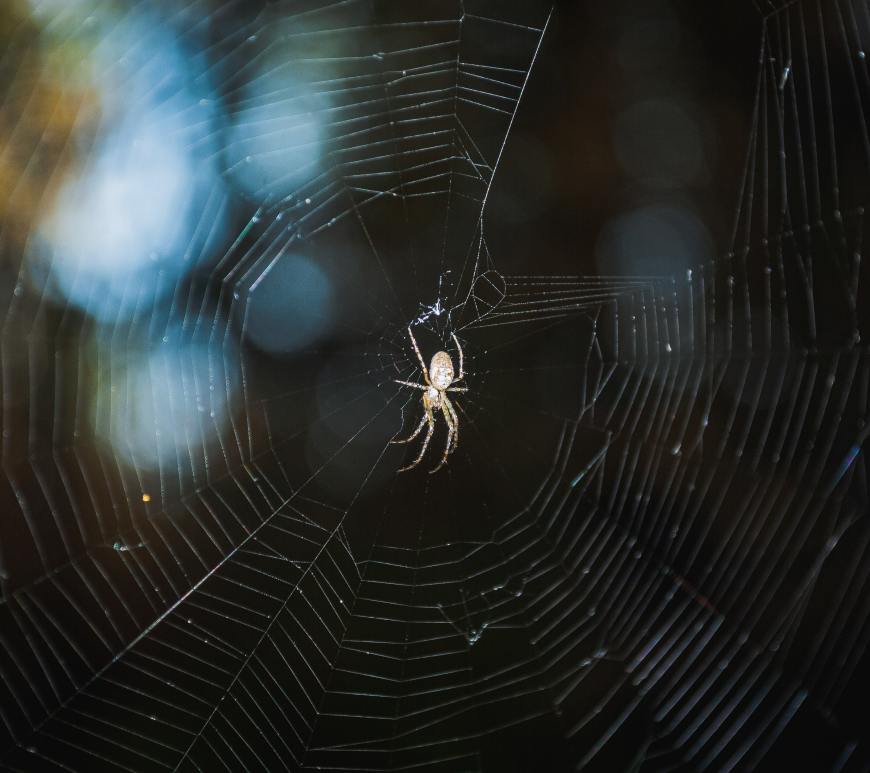 The spiderweb simile found in Surah Al-‘Ankabut of The Qur’an occurs in reference to the recipients of God’s message before the time of Prophet Muhammad ﷺ. END_OF_DOCUMENT_TOKEN_TO_BE_REPLACED